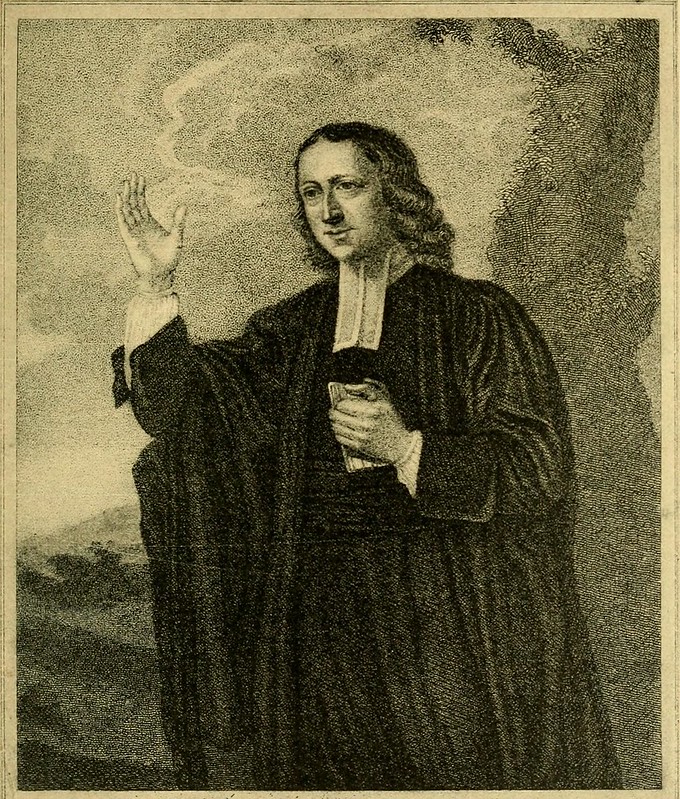 I have been so encouraged by the number of readers who have emailed me directly about this series. Some of you have indicated that knowing when these posts will appear would help you read the sermons. Going forward, you can expect to see a new post in this series by 10am EST on Tuesday mornings.

Did you know that many of John Wesley’s sermons are part of the formal doctrinal teaching of multiple Wesleyan/Methodist denominations? Wesley’s sermons have particular authority because these were the main way he taught Methodist doctrine and belief.

“The First-Fruits of the Spirit” is the eighth sermon of the Wesleyan Standard Sermons. In hopes of sparking interest in Wesley’s sermons and Methodism’s doctrinal heritage, here is my very short summary of “The First-Fruits of the Spirit.” I hope it will inspire you to read the sermon in its entirety yourself. Links to the sermon and other resources are included at the end of this post.

By “them which are in Christ Jesus” St. Paul evidently means those who truly believe in him; those who “being justified by faith, have peace with God, through our Lord Jesus Christ.” They who thus believe do no longer “walk after the flesh,” no longer follow the motions of corrupt nature, but “after the Spirit.” Both their thoughts, words, and works are under the direction of the blessed Spirit of God.

“There is therefore now no condemnation to” these. There is no condemnation to them from God, for he hath “justified them freely by his grace, through the redemption that is in Jesus.” He hath forgiven all their iniquities, and blotted out all their sins. And there is no condemnation to them from within, for they “have received, not the spirit of the world, but the Spirit which is of God, that they might know the things which are freely given to them of God”: “which Spirit bearers witness with their spirits that they are the children of God.” And to this is added “the testimony of their conscience, that in simplicity and godly sincerity, not with fleshly wisdom, but by the grace of God, they have had their conversation in the world.” [1-2]

There is no condemnation for those who are in Christ and walk by the Spirit.

Scripture passage for the sermon:

“There is therefore now no condemnation to them which are in Christ Jesus, who walk not after the flesh, but after the Spirit.” – Romans 8:1 (KJV)

Concise outline of “The First-Fruits of the Spirit”

I. Who Those Are That Are in Christ?

II. How There Is No Condemnation for Those in Christ Jesus

1. Given what has been said, why are you fearful?
2. If you have sinned since coming to faith, do you have faith now? Then you are once again free.
3. Those who commit sin now are not included in this freedom from condemnation.
4. Do not fret because of heart sin if you do not give in to them.
5. Don’t let your weakness shake your trust in God.
6. If you sin through surprise, repent and confess in trust and confidence that God will forgive you.

Read “The First-Fruits of the Spirit” in its entirety.

Check out my brief summaries of the first seven Standard Sermons:

“Awake, Thou That Sleepest”

“The Righteousness of Faith“

“The Way to the Kingdom“

I highly recommend the critical edition of Wesley’s sermons, which has excellent references that show his reliance on Scripture throughout his preaching. There are four volumes if you want every known Wesley sermon. They aren’t cheap, but this is the most important publication by Abingdon since its release. Highly recommended!

Kevin M. Watson is a professor at Candler School of Theology, Emory University. He teaches, writes, and preaches to empower community, discipleship, and stewardship of our heritage. Click here to get future posts emailed to you. Affiliate links used in this post.

26 thoughts on “John Wesley’s Sermon “The First-Fruits of the Spirit”: A Brief Summary”