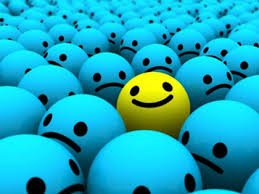 21 thoughts on “When Methodist Distinctives Aren’t”