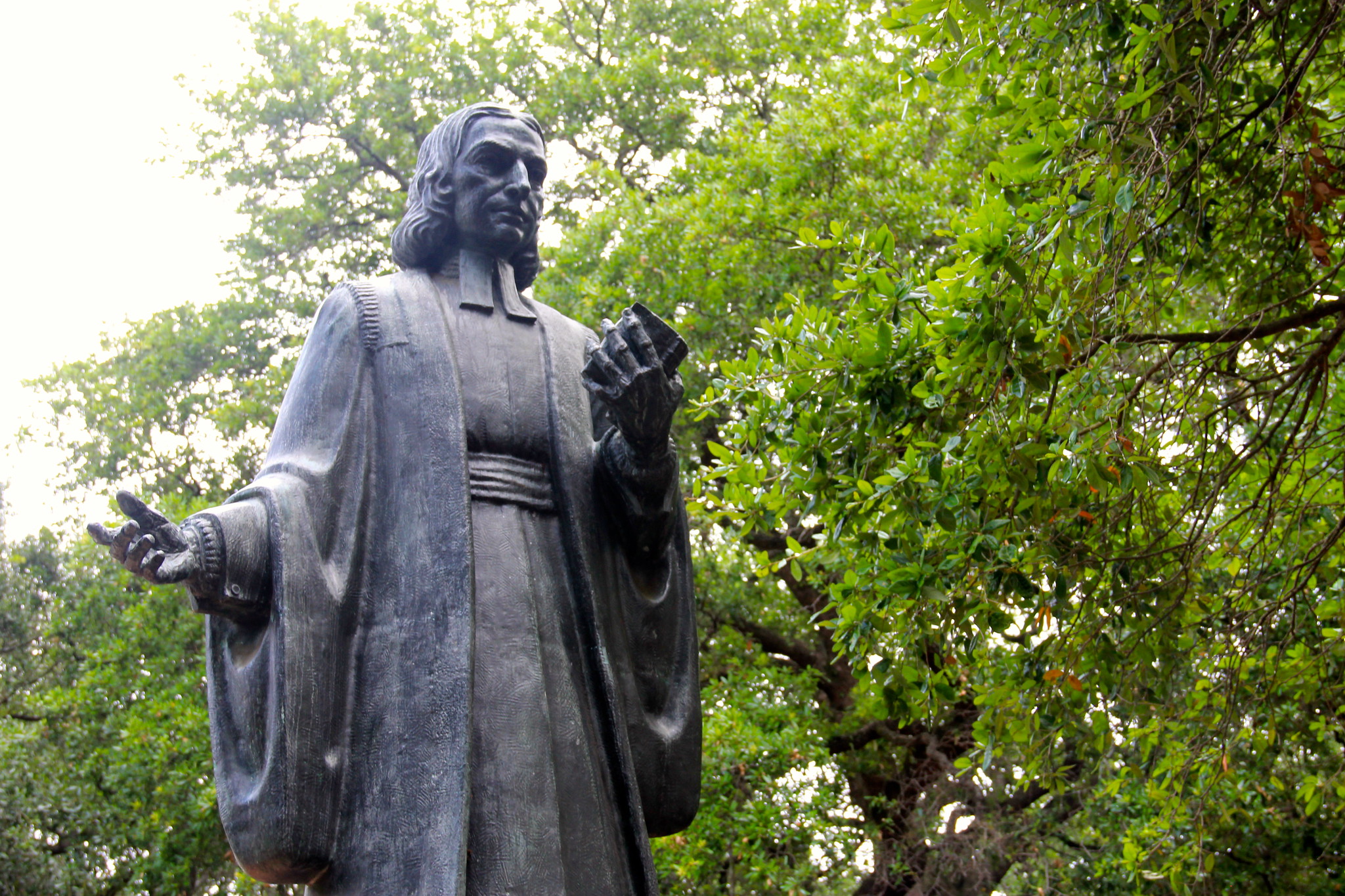 On September 15, 1790, John Wesley wrote a letter to Robert Carr Brackenbury. Wesley wrote that his “body seems nearly to have done its work and to be almost worn out.” This acknowledgment of his own mortality seems to have led Wesley to reflect on his life and his involvement in Methodism. Wesley’s description of his sense of God’s purpose for “raising up” the “people called Methodists” is now fairly well known:

I am glad brother D — has more light with regard to full sanctification. This doctrine is the grand depositum which God has lodged with the people called Methodists; and for the sake of propagating this chiefly He appeared to have raised us up.

In other words, Wesley believed that there was a particular reason for Methodism. Methodists existed because God had given them a particular corporate calling – to spread the teaching about the possibility of full sanctification.

In the essay “The Principles of a Methodist Farther Explained”, which was published in 1746, Wesley argued that “holiness… is religion itself” (Works, 9:227).

Forty years later in “Thoughts upon Methodism”, he described Methodism as follows, “Methodism… is only plain scriptural religion, guarded by a few prudential regulations. The essence of it is holiness of heart and life” (Works, 9:529).

Wesley defined Christian perfection in “A Plain Account of Christian Perfection” (1777) as:

In one view, it is purity of intention, dedicating all the life to God. It is the giving God all our heart; it is one desire and design ruling all our tempers. It is the devoting, not a part, but all our soul, body, and substance to God. In another view, it is all the mind which was in Christ, enabling us to walk as Christ walked. It is the circumcision of the heart from all filthiness, all inward as well as outward pollution. It is a renewal of the heart in the whole image of God, the full likeness of Him that created it. In yet another, it is the loving God with all our heart, and our neighbour as ourselves. (Works, Jackson, 11:444)

In one of his best known sermons, “The Scripture Way of Salvation” (1765), Wesley described the faith by which Christians are entirely sanctified as a faith that:

1. God has promised this in Scripture.

2. What God promises, God is able to do.

3. God is able and willing to do it now.

4. God actually does this.

Wesley concluded the sermon by exhorting his audience to seek this faith now:

And by this token you may surely know whether you seek it by faith or by works. If by works, you want something to be done first, before you are sanctified. You think, I must first be or do thus or thus. Then you are seeking it by works unto this day. If you seek it by faith, you may expect it as you are; and expect it now. It is of importance to observe, that there is an inseparable connexion between these three points, –expect it by faith; expect it as you are; and expect it now! To deny one of them, is to deny them all; to allow one, is to allow them all. Do you believe we are sanctified by faith? Be true then to your principle; and look for this blessing just as you are, neither better nor worse; as a poor sinner that has still nothing to pay, nothing to plead, but “Christ died.” And if you look for it as you are, then expect it now. Stay for nothing: why should you? Christ is ready; and He is all you want. He is waiting for you: He is at the door! (Works, 2:169.)

Though Christian perfection is not often taught or preached by contemporary Methodists, it is still part of official United Methodist teaching.

“The Confession of Faith of the Evangelical United Brethren Church”, which is part of United Methodism’s doctrinal standards, contains this beautiful statement on Christian perfection:

We believe sanctification is the work of God’s grace through the Word and the Spirit, by which those who have been born again are cleansed from sin in their thoughts, words and acts, and are enabled to live in accordance with God’s will, and to strive for holiness without which no one will see the Lord.

Entire sanctification is a state of perfect love, righteousness and true holiness which every regenerate believer may obtain by being delivered from the power of sin, by loving God with all the heart, soul, mind and strength, and by loving one’s neighbor as one’s self. Through faith in Jesus Christ this gracious gift may be received in this life both gradually and instantaneously, and should be sought earnestly by every child of God.

We believe this experience does not deliver us from the infirmities, ignorance, and mistakes common to man, nor from the possibilities of further sin. The Christian must continue on guard against spiritual pride and seek to gain victory over every temptation to sin. He must respond wholly to the will of God so that sin will lose its power over him; and the world, the flesh, and the devil are put under his feet. Thus he rules over these enemies with watchfulness through the power of the Holy Spirit. (Book of Discipline, 75.)

In addition to official United Methodist doctrine, every pastor who is ordained in the UMC must answer these three questions:

1. Are you going on to perfection?

2. Do you expect to be made perfect in love in this life?

3. Are you earnestly striving after it?

The anticipated answer to each of these questions is: “Yes, by the grace of God.”

Proclaiming and defending Christian perfection was one of Wesley’s deep passions, largely because he believed that God had given this teaching to Methodism in order to spread the good news that we can actually live fully for God in this life.

I am a Methodist because I believe, by the grace of God and the power of the resurrection of Jesus Christ, that we can experience freedom from sin now. I believe we have been entrusted with the most audacious, bold, and positive vision for the possibilities of transformation that are available on this side of Easter. I do not believe that the Christian life must be one of futility or frustration, where one does the best they can but is not able to completely give their lives in obedience to Christ.

By faith in Jesus, all who are created in the image of God can experience not only the joy of having our sin cancelled, but the deeper joy of experiencing God break the power of cancelled sin, as Charles Wesley so eloquently put it.

Teaching and preaching the possibility of being made perfect in love for God and neighbor, and seeking to actually become entirely sanctified are the reasons Methodism was “raised up.”

May we remember who we are and why the Holy Spirit brought us to life.

Kevin M. Watson teaches, writes, and preaches to empower community, discipleship, and stewardship of our heritage. Connect with Kevin here. Get future posts emailed to you here. Affiliate links used in this post.

10 thoughts on “Christian Perfection: The Reason for Methodism”